Vareniki ( varenyky, pierogi, perogies ) are stuffed dumplings from Ukraine made from unleavened dough and different fillings. Some of the more popular fillings are vegetables, boiled potatoes, salted cabbage, baked pumpkin, fruits and berries, meat, mushroom, cheese, poppy seed, or buckwheat. My favorite fillings are meat, potatoes with onions and mushrooms, cottage cheese or curd cheese with cherries. Vareniki with berry or fruit fillings usually are topped with a little sugar and served with a fruity syrup.

A few basic rules: the dough should always be elastic. Vareniki as well should never be allowed to stick to one another during cooking.

Vareniki are served hot with sour cream, shkvarki (fried pieces of lard/ bacon), butter, or syrup separately. Vareniki with potatoes and mushrooms are served on top with sautéed mushrooms and caramelized onions.

There is also ‘lazy’ vareniki, shaped dumplings made by mixing tvorog (curd cheese) with eggs and flour into quick dough. The cheese-based dough is formed into a long sausage about 2 cm thick, which is cut diagonally into gnocchi, called halushky (halushki) in Ukrainian. They are quickly boiled in salted water and served with sour cream, jam, or melted butter.

Usually we make vareniki and pelmeni with my mom and/or my kids. This process is long, and takes no less than 2-3 hours, but you can make a lot of them and freeze them for later.

They can be enjoyed as an appetizer, main dish, an entree, or as a dessert.

This recipe of the dough below works perfect for vareniki or pelmeni, very elastic and easy to work with, one of my favorite! This recipe is perfect to freeze vareniki and boil them later when you are ready. Just place vareniki on a floured tray or silicone mat and freeze them. Then, transfer into Ziploc bags and store in the freezer.

Another my favorite recipe of pelmeni dough 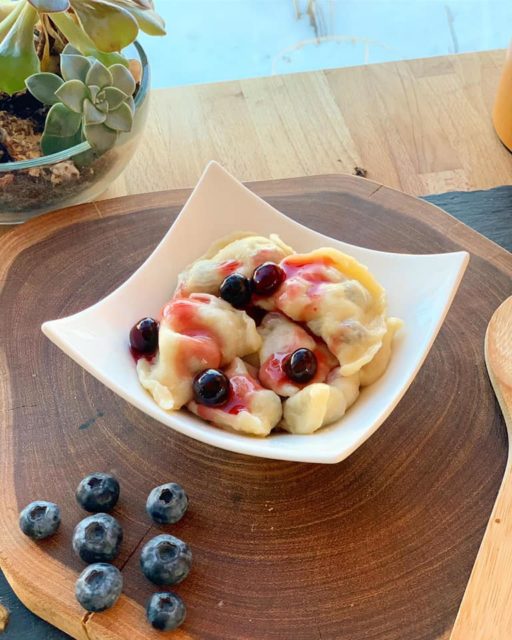 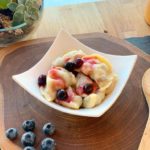 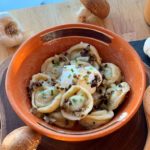 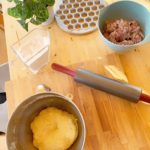 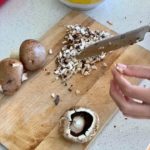 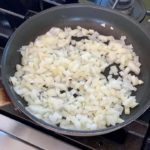 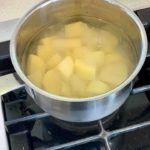 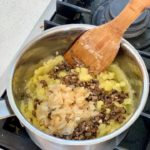 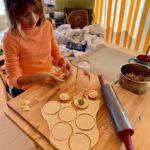 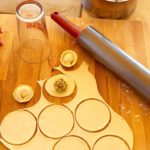 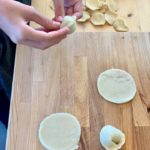 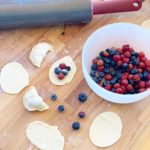 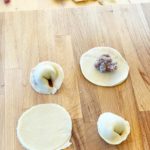 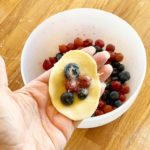 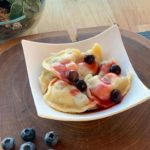 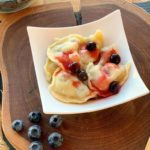 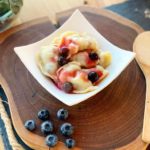 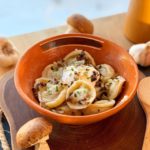 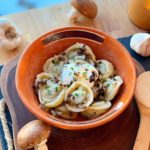 Vareniki / Pierogi with potatoes and mushrooms or cherries and blueberries Recipe

Vareniki ( varenyky, pierogi, perogies ) are stuffed dumplings from Ukraine made from unleavened dough and different fillings. Some of …