Each year on November 1st and 2nd in Mexico as well as in Guatemala, Honduras, El Salvador, people celebrate the Day of the Dead. This is a touching and at the same time joyous holiday when people remember their dead relatives and ancestors. They believe that the souls of the dead relatives and friends come these days to visit them, have meal with them and spend time with their loved ones.
The tradition came from the Aztecs which celebrated this holiday all month praying, bringing sacrifices, and performing various rituals. They also believed that the skull, was not a symbol of death but of eternity.
The first day is devoted to the souls of the dead children, which in Mexico are called “little angels ” and the second day to all dead adults. These days people create altars in the house where they put a lot of different food and drinks that their deceased relatives loved, mostly in the form of skeletons, skulls, coffins, as well as candles and flowers. Everything uses very bright colors and paints. There is also a carnival, fireworks, and people make ​​a special female figure dressed as skeletons. When they visit the cemeteries, they decorate the gravesides with ribbons, candles and flowers.
A special place on the holiday table is Pan de Muerto or “Bread of the Dead”, which is decorated in the form of bones, crosses, and skulls. There are many varieties of this bread but it is usually round in shape, often with the addition of anise seeds and orange zest, strips of dough on top in the form of bones, and on top a round ball symbolizing the skull. Brush the bread with melted butter and sprinkle sugar over them. Also you can do orange glaze or substitute sugar with powdered sugar. 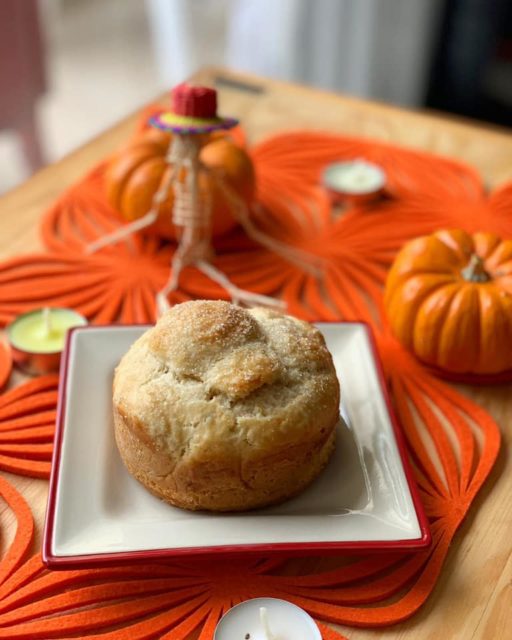 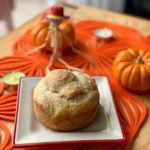 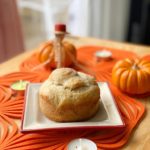 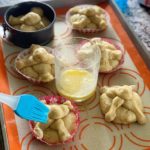 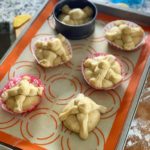 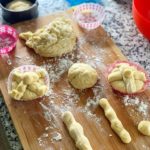 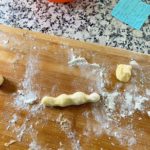 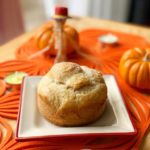 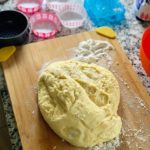 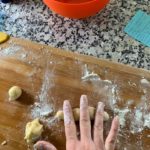 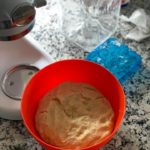